Bloubergstrand karting star Tate Bishop loves all things about racing and his passion for fast vehicles is something to marvel at.

A fortnight ago, 14-year-old Tate was the youngest driver on the track at Killarney when he took part in his first VW Polo Cup, which he finished in fourth place.

However, he dreams of following in the tracks of Formula 1 kingpin Lewis Hamilton who also started his career in karting.

Tate has been impressive so far and it wouldn’t come as a surprise if a big racing team snatched him up and roped him into their driving academies.

With only father, Tim Bishop, and his karting coach, Kohen Bam, in his corner, Tate has taken first place in numerous races around the country.

Having two SA championships and four Western Cape championships under his belt, Tate is the driver to beat once he gets behind the wheel.

The need for speed started at the age of five for Tate and having Killarney International Raceway almost in his backyard was an added bonus for the racing star.

“I was just sitting in my room watching Formula 1 and saw Jenson Button and Lewis Hamilton and just said to my mom ’I want to try this’.

“She found out that most drivers start with karting and she looked around where I could start karting and when I got the chance to get in the kart for the first time, I just fell in love with it,” said Tate.

With motor racing, sponsorship is a necessity as maintenance of a racing car is expensive and the career itself requires a lot of travelling.

Tate, however, remains focused on grinding out a win every time he’s in a racing car.

He knows eventually someone out there will recognise his talent and open doors for deals with big racing teams.

“With my performance especially in the Polo Cup something will definitely come up and I’m always racing top guys, former champions.”

Even though Formula 1 is his ultimate dream, he says for now if he manages to make it to the European racing circuit it would take him a step closer to living his dream.

“All the big teams are in Europe, there’s a guy I beat back in 2018 and he has been put on the McLaren programme. There are no teams here in SA. Being over there makes it a lot easier to have a career in racing.

“If I can manage to get paid for racing cars, that would be massive for me,” he said.

“ I just see myself achieving more and more in the sport and with the support I’m getting from the people around me, the only way is to just keep going forward and having great championship runs.”

Tate will jet off to Portugal later this year to represent the country in the Karting World Finals.

“I am hoping for a win there, I know it’s not going to be easy but hopefully I get it and be able to go to the Rotax MAX Challenge Grand Finals in Bahrain,” he said. 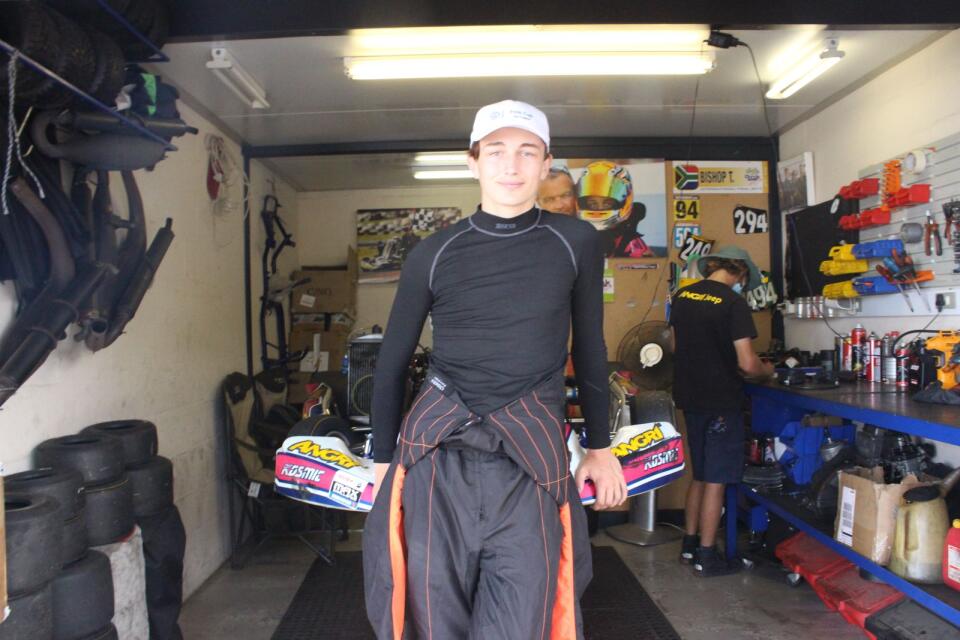 1/3: Tate Bishop gets ready to take his kart to the track. 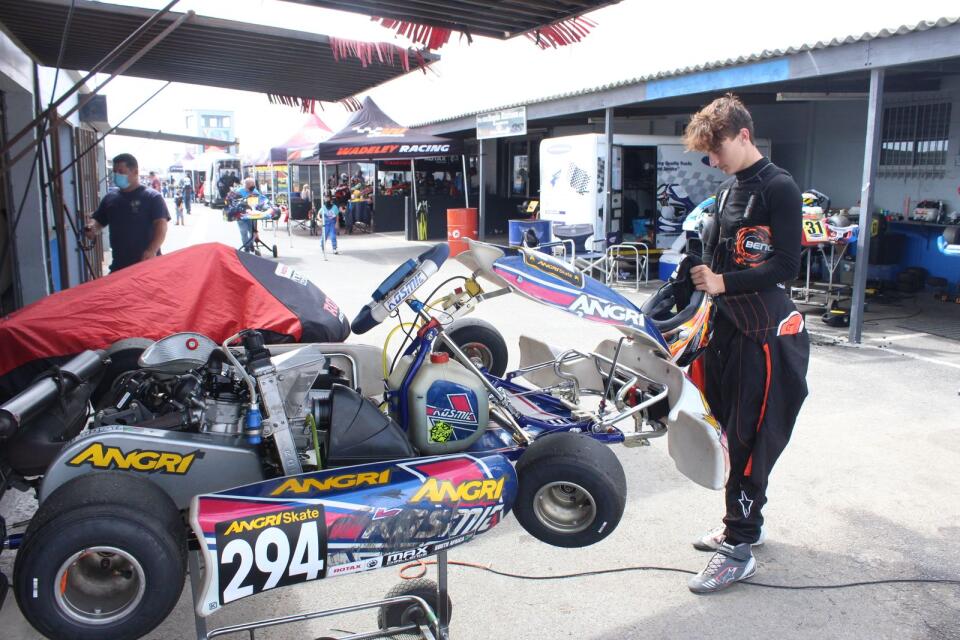 2/3: Tate Bishop hopes to take his driving skills to the Formula 1 circuit one day. 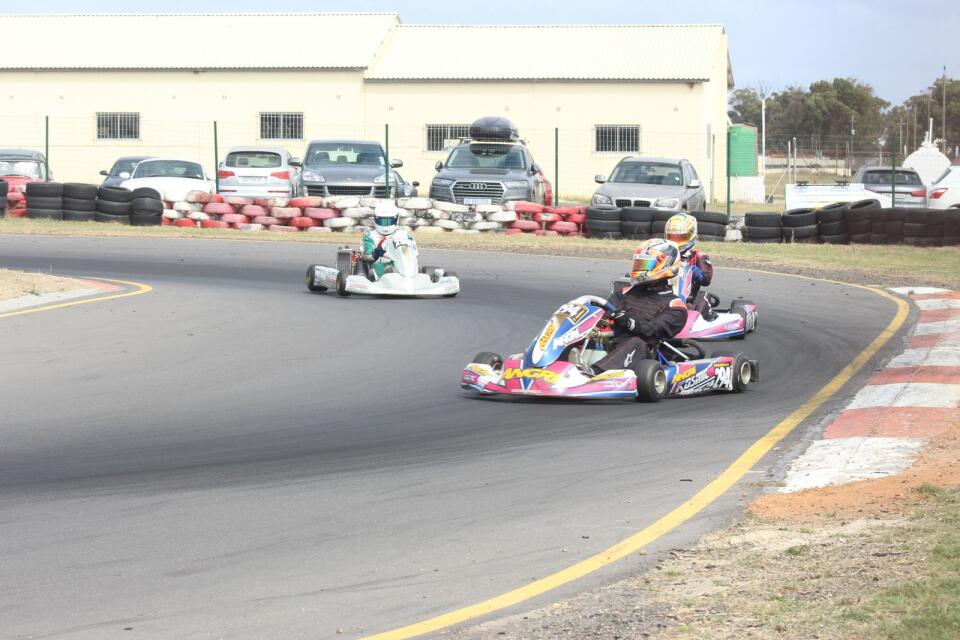 3/3: Tate Bishop in his kart at Killarney International Raceway.