Two new blocks of flats, less than 150 meters apart, could be built on Koeberg Road after applications were made to the City of Cape Town in March.

The first application is for two local business plots, zoned LB1 and LB2 to be consolidated and developed into a three-storey block of flats.

These two properties, which currently house offices, are situated at 302 and 304 on the corner of Koeberg Road and Martell Street in Tijgerhof.

The buildings have been there for 61 years.

Should the plans go ahead, said Isalde du Toit from Bettesworth Scott real estate developers, the properties could be demolished towards the end of 2022.

A caretaker will be based on-site in a 29m2 unit, called a bedsitter unit, similar to a bachelor flat.

These units, said Ms Du Toit, are aimed at single occupants and not families.

Cars will be able to access the complex from Martell Street.

She said that the ground floor could be converted into businesses or a laundromat in the future.

Ms Du Toit said the cost of the units would depend on the market value at the time.

“Some units will be for rent and some will be sold, it is still early stages to tell,” she said.

Each flat will have a balcony, facing Koeberg Road and Martell Street and a courtyard with water tanks, and a playground have been planned for.

The deadline to submit comments and objections is Monday May 3.

A separate application was also submitted to the City on behalf of David Sedgwick by RTJ Consulting, a town planning company.

The plan is to rezone erf 361, at 2 Dordrecht Road, from a single residential to local business including a three-storey block of flats – which is less than 150m from the proposed Martell Street development.

The erf is 1397m2 and currently has a four-bedroom house and a swimming pool filled with sand and debris, a garden and driveway on the plot.

Mr Sedgwick said the plan was to build one- and two-bedroom units there, with no more than 21 units to be built on the property.

He said that the units were aimed at middle income families.

All of the units will have balconies facing north and west of the property, and each ground floor property will have a garden, he said.

He added that some balconies will be looking into the adjacent property but it will be 5m from the boundary and will not impact the neighbours’ privacy.

“Trees will be planted on the boundary,” he added.

There will also be a playground for children and a communal garden facing Koeberg Road.

There will be 21 parking bays and four motorcycle parking spaces, and all vehicles will enter on the Dordrecht Road side of the development.

Mr Sedgwick said he bought the house just over a year ago with the hope of upgrading it.

“The place was used as a guest house before I purchased it, and it was an eyesore,” he said.

He added that the current zoning of the house, SR1, allows for building up to 11 meters in height but his development will only be 9m high which shouldn’t be an issue, he said.

The deadline to submit comments and objections to this development is Friday May 14.

While both applications list access to public transport as a solution to concerns about potential congestion, Bouwe Van Der Eems, vice chairman of Milnerton Central Residents’ Association (MCRA) said the City and developers assumed that residents would use public transport. However, this was often not the case and he therefore felt one parking bay per unit would not be enough.

It was likely, he said, that if there were two people in a unit, both would own a car, one of which would be parked in the street which would cause congestion.

He added that the association had requested that the City extend the deadline for the development on Dordrecht Road.

The development plans on Martell Street have not yet been discussed with members of MCRA.

“We probably won’t object to the developments because there are many three-storey buildings on Koeberg Road,” he said.

However, Mr Van Der Eems said there were general concerns about both developments, including overcrowding of schools and traffic congestion.

Another concern, he said, was ongoing sewage spills in Milnerton, especially on neighbouring roads from these developments.

“It would be irresponsible to add residents if the sewage issue isn’t sorted,” he said.

Tabletalk went door to door in the area, asking for residents’ opinions on the developments and whether they would object, but residents refused to comment.

Mr Van Der Eems on Monday said he would be starting a WhatsApp group to discuss the developments with residents.

Neither of the applications have as yet been objected to or commented on.

“Both properties are privately owned and not City-owned,” she said.

Tabletalk contacted Heritage Western Cape for comment but by the time this story was published, they had not yet responded. 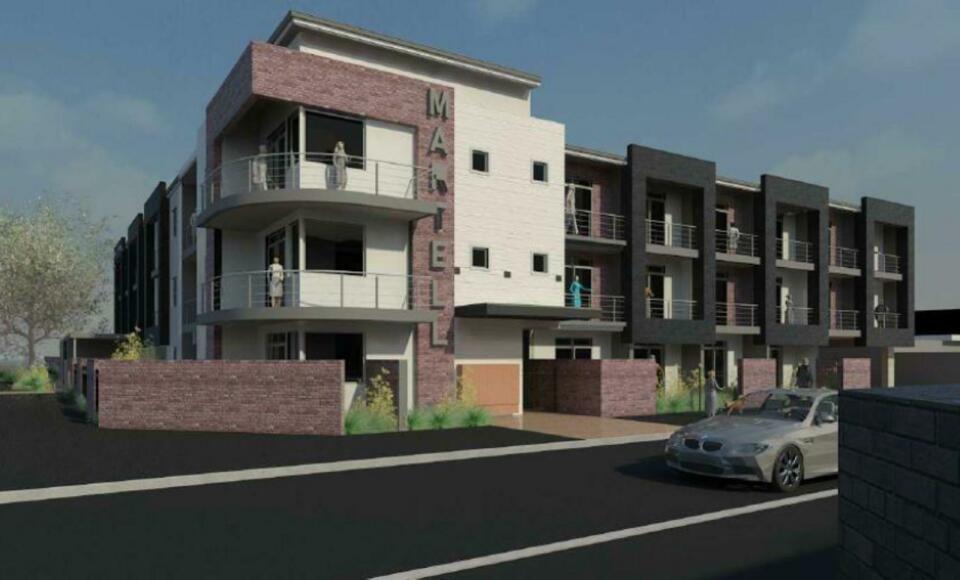 1/2: An artist’s impression of the Martell Street development. 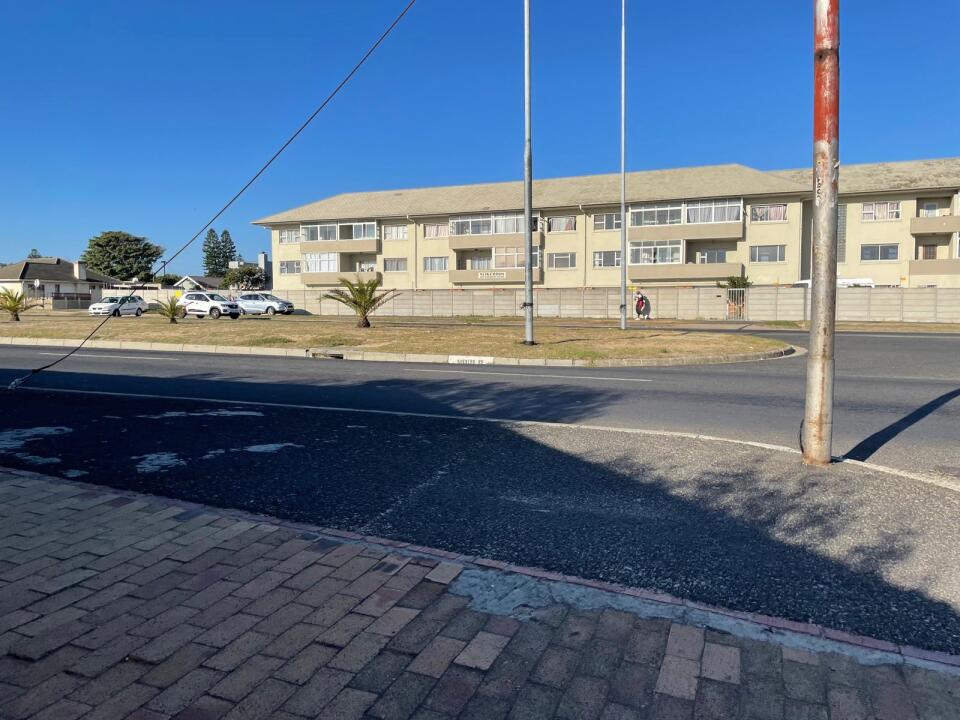 2/2: Both applications argue that there are numerous three-storey blocks built on Koeberg Road.